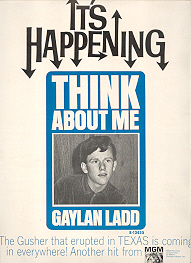 I Was There When It Happened

K?t qu? x? s?My first record release was "Won't You Cry For Me" under the name of "The Dawgs." 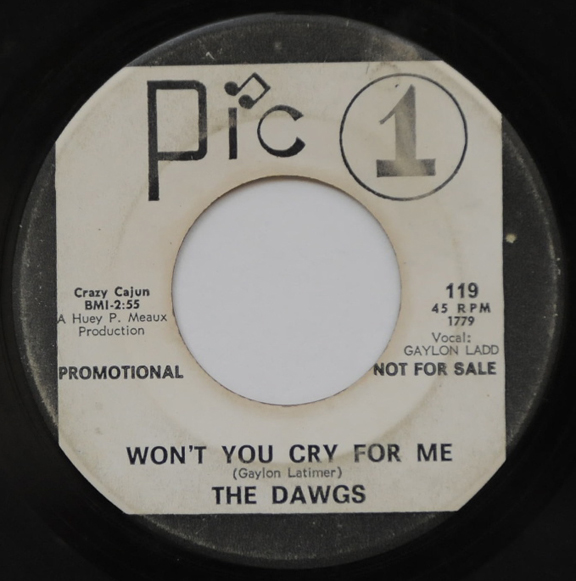 
Glenn Pitts who discovered this website and contacted me with the name of the mystery bass player (Jimmy Rogers) whose name I could not recall on the early Goldstar sessions.  Glenn was a dancer on the Larry Kane Show for 10 years and Jimmy is Kenny Rogers' nephew--small world!

Chris Bishop from garagehangover.com for sending album photos and music.

K?t qu? x? s? David Moir for photo copying many of the record labels and all the old photos.

Single from the double Heather Black Album around 1971.

This song was mentioned in the April 2010 Texas Monthly Magazine article "3 Chords And A Station Wagon."

Chuck Harding And The Confederates

Recorded at Chuck Hardings store/studio on North 19th Street in Waco circa 1966-67.
The studio was in the back of the store.